Call our office today to schedule your appointment!

Call our office today to schedule your appointment! 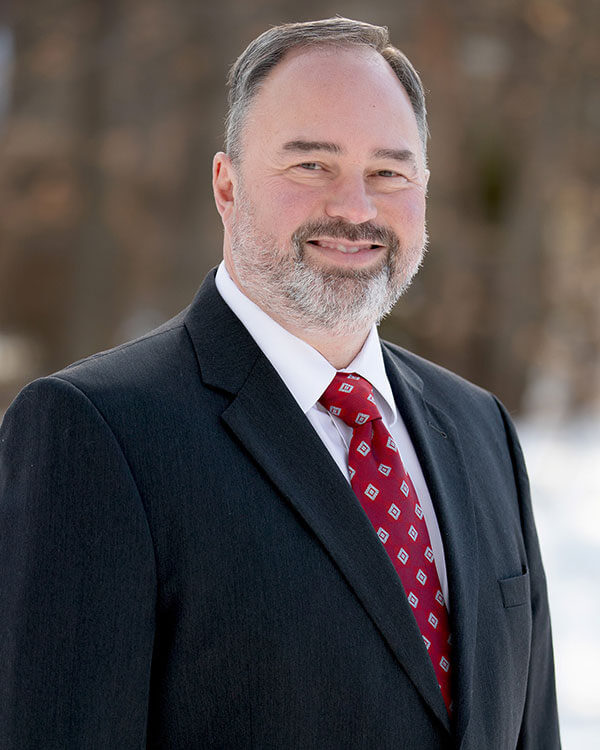 Dr. Drew Wilson and his family came to Amherst, NH in 1997. After graduating from the University of Louisville School of Dentistry in 1991, he served as a dental officer in the U.S. Army in 1997. While in the Army, Dr. Wilson completed a one-year Advanced Education in General Dentistry residency and presented numerous continuing education programs.

Dr. Wilson has taken extensive amounts of continuing education and attended the Pankey Institute for Advanced Dental Training. He is a member of the American Dental Association, New Hampshire Dental Society, The Academy of General Dentistry and Central New England Dental Research Group. He also belongs to the International and American College of Dentists.

He has been named “Top Dentist” in NH, by his peers, every year since 2010 and he earned his Mastership with the Academy of General Dentistry (only 2% of general dentists earn this distinction).

When not working, he can be found spending time with his wife, Denise and their daughter, Elisabeth, as well as playing golf and traveling. His favorite travel destination is Italy.

Back to Meet Our Doctors

Trust the experts at Family Dental Care of Milford to keep your smile looking beautiful.